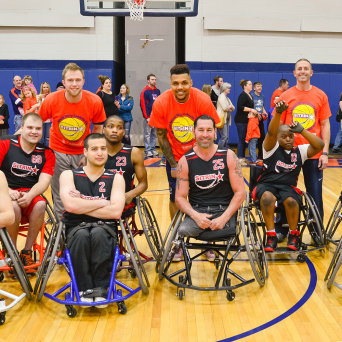 Those who have participated in Sitrin’s STARS Program have accomplished a great deal in the course of its brief history.

STARS athletes have competed in nearly every World Wheelchair Curling Championship since 2005 to the present.